3 Things NOT To Do During The Off-Season

The off-season is here.

After an exciting post-season where the Hydra left the United States for the FIRST TIME EVER (props to VRDL), a lot of skaters are waking up from the haze to find themselves smacked dab in the middle of their off-season. With a creeping sense of uncertainty.

My own league is in the middle of their off-season as well as several other local (and non-local leagues). Which makes sense as we all try to adopt similar schedules.

I’ve been getting a lot of emails. I’ve been having a lot of local roller derby skaters approach me. I even have some of my teams giving me some questioning eyebrow raises.

Basically, I’ve been having this conversation a lot.

Normally, I tell folk them in great detail all the things they should be doing in their off-season. And, as often happens with free advice, they completely fucking ignore me.

Instead, in an effort to use reverse psychology on the entirety of the roller derby population, this post is a short list of things you SHOULDN’T DO during your off-season. In the hopes that you’ll use that oppositionally defiant nature of yours to actually do the things that you should…

During your season there are a lot of external pressures on you to do things to shape yourself into the mold of the athlete you want to become. To really push yourself to make your league’s travel team or to pass your MSR’s or whatever the case may be.

In the off-season, there aren’t as many of those external pressures which means it’s a lot easier to forget who you really want to be as an athlete and forget what your goals are.

If you are at the beginning of your off-season, it’s time to ask yourself this question:

You have to keep that in mind. Do not lose your vision.

There are a lot of distractions that you have likely been ignoring until now because the season has been more pressing, more important. Now that the pressure has lifted, it’s easy to get your head turned by whatever the next shiny object is.

If you are going to make it through the off-season remaining on the path you want to be on, you have to remember what that path is.

Without all those external pressures throughout the season pushing on you, it is super easy to just be like “Fuck the gym! Fuck skating! Fuck eating healthy! I’m just going to stuff all this 1/2 off Halloween candy in my face!”

I get it. You have been working super hard for a long time during the season. You have rigidly been doing all the things
you needed to be doing: going to the gym, eating all the right foods, hydrating like crazy. Just working crazy hard.

That’s fine. But your whole off-season can’t be a break, it just can’t.

First, you’ll lose all the consistency you’ve built up over the season (and that’s a really fucking hard thing to re-build). The laws of physics dictate that an object that’s in motion is easier to keep in motion than it is to stop. And an object that is stopped is harder to get in motion than one that is already moving.

You are subject to these same laws of physics. Don’t tempt them.

Second, getting lazy is seductive. There is definitely a time during your off-season when laziness is fine — and potentially even a priority — but that’s a small part of the off-season. Laziness is a really sucking black hole. It’s hard to pull yourself out of.

Even once the external pressures of the season start coming back in.

Over recovery is a bit different.

Over recovery starts off as good, solid attempt at off-season improvement. The first two to three weeks of your off-season, recovery should be priority number one:

Whatever it is that you do, go do that and help yourself recover.

There is a point at around the three or four week mark where you’re going to have to stop recovering. The point at which you’ve given your body all the TLC it can process and it’s time to start increasing the size of your toolbox. If you just recover all off-season and you don’t put any effort into actively reaching that vision or that goal that you have, then you won’t get there.

You will never catch me saying rest and recovery are not important, but they are not the whole program. It cannot just be that you skate really hard then you rest and recover, that’s not how it works. Which leads me to…

If you’re still not cross training, that is a mistake. And what better time to fix it than RIGHT NOW DURING YOUR OFF-SEASON?

Seriously. Start cross training. Just do it. Just go to the gym. I swear that it’s going to make you better.

The off-season is here.

How will you make use of it?

Jump the Apex is the 10-week off-season solution for building your strength and power to come back #strongernextseason. You’ll get access to:

It will help you build the strength during your off season that you’ll need on the track next year. 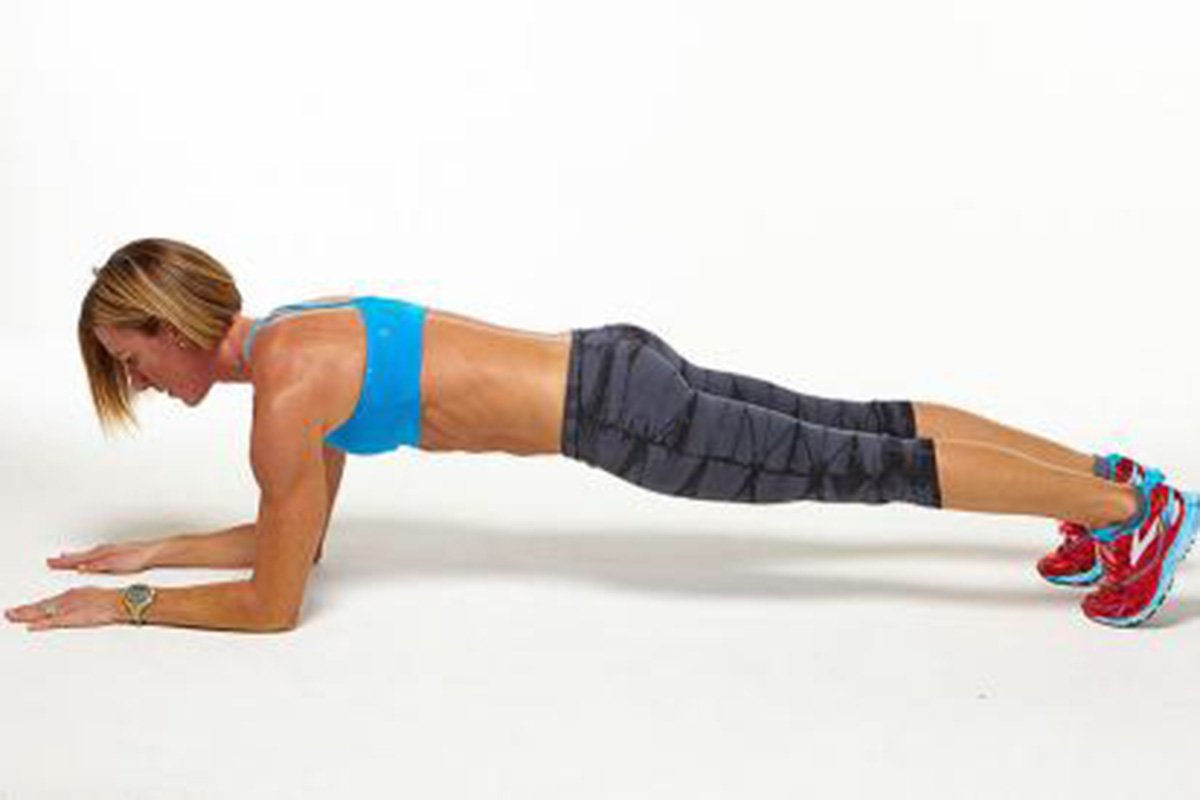