An incident that occurred during practice a few weeks ago in which a skater on my team broke her leg has been weighing heavily on my mind.

I often find myself brushing off injuries, both mine and others’, as the cost of playing roller derby. I had NEVER been to the hospital — not once — prior to starting roller derby 6 years ago. Now, I need more than my own two hands to count the number of times that I’ve been to Urgent Care, the ER, or in surgery.

Suffice it to say that I’m no stranger to both being injured and returning to play from injury.

Despite what it might seem like, I’m not some delicate flower that was waiting for the first storm to rip it up by the roots. But I’d be lying if I said that the first storm (in my case a broken ankle) didn’t weaken the root structure of the flower. And that made all the subsequent storms more dangerous.

Wait. I just got lost on an analogy tangent. Let me bring it back.

In the last year, I’ve seen 3 of my teammates return from an injury or other skating absence only to break their legs within the first month back. You did not read that wrong. 3 PEOPLE. On a team of around 20.

“But Prime,” you might say, “their previous leg injury obviously hadn’t healed yet.”

What if I told you that 2 of the 3 hadn’t had a previous leg injury at all? 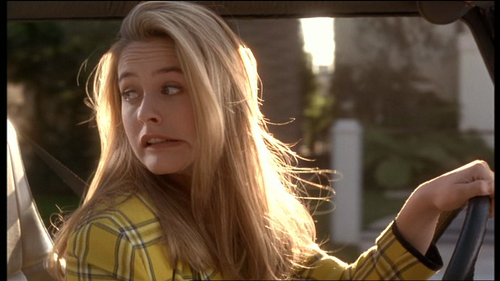 That’s what it comes down to. I thought I was ready, but really I just didn’t want to lose more skills or miss more practice or be away from the sport that I loved. I wasn’t ready. And, more often than not, that meant that I was about to get carried right back out on a stretcher. (That’s illustrative. I’ve never actually been carried out on a stretcher.)

One of the skaters that had broken her leg emailed me after this last incident (it wasn’t her broken leg, she has recovered and is back to skating) and asked me this:

Do you think skaters coming off of LOA, or any extended time off, are more susceptible to injuries?

Of course, I think that. But I’d never really thought about that. If that makes sense.

Let’s face it. Our minds and bodies are often not in accord. When I come back from a leave of absence (even if it’s not injury-related) my mind remembers me being a badass and expects my body to perform accordingly. My body complies because it doesn’t know any better. But my mind is asking for more than my body can give. My body isn’t as used to skating as it usually is.

And that’s where injuries occur: in the disconnect between what you think you can do and what you can actually do when you return to skates.

CASE IN POINT: I returned from a knee surgery too soon on a weakened knee. I re-injured the knee which added at least 6 months additional healing time. Then, once I started skating at a higher level (USARS Regionals and Championships) it gave out on me again.

Here’s what I wish I had done instead:

Numbers 2-4 also apply to long-term absences from skating that don’t relate to injury. Keep your strength up and return to play gradually.