Everyone was doing wall sits on skates. 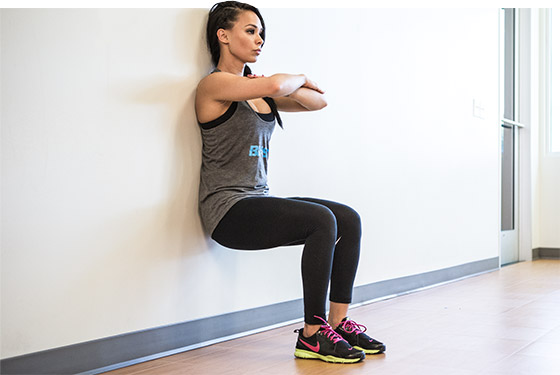 I rarely open my messages to find something quite as baffling as what I found that day:

“She had everyone doing wall sits on skates.”

“To help us work on our plow stops.”

Now don’t get me wrong, I always assume that coaches lead practices and off-skates training with the best of intentions. Most coaches want their skaters to be capable, strong, and badass on the track.

The problem is that EVEN IF YOU ARE AN AMAZING COACH you probably don’t know very much about exercise science, improving physical performance in your athletes, or decreasing their nagging aches and pains.

Which is fine, BTW.

We don’t have to know everything about everything. I don’t know very much about, say, website coding and I’ve gotten pretty far in life.

When we don't know something that we want to teach or lead, we have a duty to LEARN what is right and helpful and what is just asking for trouble. #rollerderby Click To Tweet When it comes to our bodies as athletes, we can’t afford to just cobble together random things that pop into our heads.

SO THIS IS HOW I RESPONDED:

“Okay. I don’t want to harsh on your coach because I hope they genuinely DO have the best intentions in mind. BUT…I will tell you that once I started getting into exercise science, wall sits dropped from my repertoire completely. There’s very little useful about them that you can’t get in spades from another exercise. They primarily focus on your quads which is typically an overdeveloped muscle in skaters anyway (causing knee problems outside of the inherent danger of the actual exercise). Without the actual physical forces of a plow, you aren’t using the muscles that you SHOULD use to stop which are primarily your glute medius muscles. It would be genuinely better to do side-lying leg raises with your skates on — keeping your knees slightly bent to protect them — and then move into a drill that focuses on plowing like you would in a game with a skater behind you pushing as you focus on your form.

That was a lot, but I hope that helps. It’s almost never the best idea to combine a specific exercise with being on skates. It usually splits the benefits rather than doubles them.

If you find yourself in the position of a coach trying to train a certain movement for skaters — like a plow stop — then it’s absolutely the right idea to start training the actual muscles that do that job.

So figure out what those muscles are.

With plow stops, we want our posterior chain driving the work. These are muscles that:

If you want better plow stops (or better skating in general), DEVELOP THOSE HAMSTRINGS AND GLUTES with the following exercises:

Keep your hips stacked on top of each other. You’ll have a tendency to tip your hips back to let your ‘stronger’ muscles do the job. Put your butt/back against a wall to help you. Lead the movement with your heel pointing toward the ceiling to engage the part of the glute we want.

Things like Donkey Kicks (seen above), Fire Hydrants, Rear Leg Raises, and Bird Dogs. All done on all fours. Try to avoid arching your lower back and going into a ‘sexy cat’ ass-in-the-air pose. Your back should stay flat like a table, so you can rest your afterparty drink there.

Same tune as before: avoid arching your lower back and keep your head and neck neutral. That means don’t crank them up to look at the wall or ceiling; stare at the floor.

The above list was originally sent out as an email to my list. Sometimes those things get made into blog posts, but sometimes they don’t. So…

If you’re interested in the slightly weird workings of my inner mind (and FREE RESOURCES!), you can sign up for the Iron Octopus Fitness email list HERE. Wherein I harass you weekly with all things intelligent cross training, mindset, and…other. 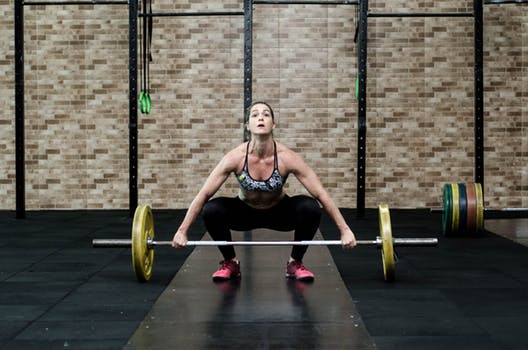