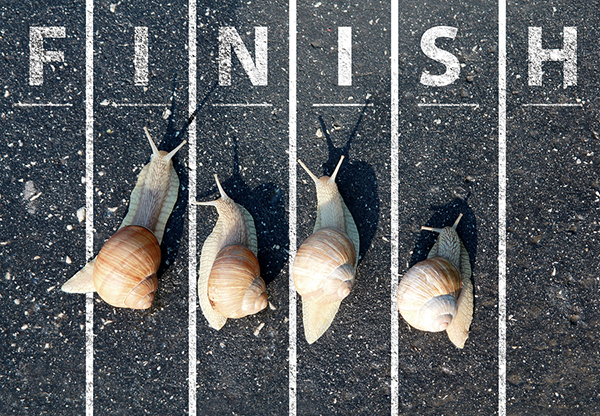 I’ve always been a-planner, so knowing what I’m doing on any given date months from now has never been a problem. It’s just the way that I view the world. But as a teacher, I became a planner to the nth degree.

THE FUTURE OF THE NATION WAS IN MY HANDS.

Minds to mold. Science to teach. Math to manage.

When you’re working with a group of students, you NEED to know what the goal is by the end of the year. What is it that my students need to know, learn, and be able to do in order for them to have continued success next year?

It’s a tall order. It means that not only do I need to have a damn good idea of what I’m teaching when the doors open in September but that I should have an equally good grasp of the concepts that I’ll cover in January. And March. And June.

In short, reaching the year-end goals for my students requires me to know (with formidable accuracy) what they’ll be working on from the minute they step through the door on the first day to the second they moon me from the bus on the last day.

It was something that I had ALWAYS done, but the importance of it didn’t really sink in until that first year of teaching.

Whether you’re teaching algebra or cross-training for a sport, you can’t just throw shit at the wall and see what sticks.

If you want consistent improvement, you need to be consciously and intelligently building off of what you’ve done before. Then closing the gap between where you currently are and where you want to be.

About a month ago, I did something that I don’t usually do…I started ranting about fitness while on a phone call with a friend. This particular friend of mine likes to goad me into waxing vitriolic so that he can point out that my opinions don’t bear a lot of logical fruit.

This is true. A LOT.

No matter how deeply I *feel* something, that doesn’t make it true. And sometimes even the depth of my feeling isn’t supported by, well, anything at all.

He likes to bring me to a sputtering stop in my tirades by asking: “Why do you feel that way?”

Usually, that sets me back on my heels. Why DO I feel that way? Does it even make sense? Maybe I’m crazy after all?

But this particular day we happened to be talking about holiday challenges. Those ubiquitous fitness fixes that come out near the end of November and the beginning of December that tell you to “Get a jump on your New Year’s resolution” or “Don’t wait until January”.

It didn’t take a long time for us to reach the most common part of our conversation wherein he asked me, “Why do you feel that way?”

Hmmm. WHY DO I FEEL THAT WAY?

The truth is that I actually don’t HATE these challenges for the general population. I think they’re great and a lot of people need them to get going or to continue with the momentum they might already have.

But I don’t work with the general population.

I work with athletes.

Athletic performance and longevity within a sport aren’t a ‘quick fix’.

Planning your cross-training over the course of your season is a bit like planning an epic road trip with a destination deadline. To get where you’re going, you’ll likely:

You have someplace to be, you have a specific time that you need to be there, and you have some idea of what direction you should head. Your training should be the same.

Where are you going over the course of your season or year? Not JUST in terms of what games and tournaments you’ll play in, but what are your goals as an athlete?

Do you want to cultivate speed or agility?

Get 50% lead over the course of the season?

The larger destination will help inform the path that you take to get there. If increased agility is your ultimate goal, DON’T take a side trip into “building boulder shoulders” for a month.

Every step on your training journey should help you get closer to your goal. Only if your goal changes, should your path change.

I once worked with a client that was playing in the Roller Derby World Cup at the beginning of February, then assessing for her league’s all-star tryouts at the end of March. Beyond that, there were games and tournament dates where she’d need to be on the very top her game to be a piece of the team making it to Playoffs.

Each of those dates represented something specific in terms of her training. Those are peak dates that determine how the 4-6 weeks prior to them will need to be planned. They also indicate some likely rest periods that will need to be taken and can also help determine what specific type of training to do in the run-up to each event.

The stops that you take help you make the trip more efficient and effective and keep you emotionally/physically intact at the end.

Backroads are great when you don’t have to be anywhere on time. But getting off course from a specific destination that you need to hit on a deadline is often the difference between making it to where you’re going and…well…NOT.

Once you’ve laid out the entirety of your season and set your goals in place, stick with them. You may find you need to adjust your training up or down in intensity or move some rest periods around or change the scope of your training type, but you don’t need to disappear down the “lose 10lbs in a month” or “bikini-ready” rabbit hole.

Essentially, if it doesn’t help you make your destination on time, it isn’t for you. If the training doesn’t get you closer to your goals, then you can skip it.

(But if the destination is simply to have fun — and it looks like fun to you — go for it.)

4) GIVE YOURSELF SOME BREAKS.

Training over the course of an entire year for a sport as intense as roller derby requires some serious consideration as to when you’re going to hit your valleys, not just your peaks. Riding like a bat out of hell 100% of the time is bound to burn out your motor.

So, while a single-minded intensity and focus on your goal is one thing, remember that easing off the gas every once in awhile is what allows you to enjoy the journey. (On both road trips and in training.)

Maybe you missed an exit and the current phase of your training just isn’t getting you where you want to go. That doesn’t mean that you throw away the entire road trip and fuck off into the land of random.

Reset back to the last training phase that was working and adjust from there. 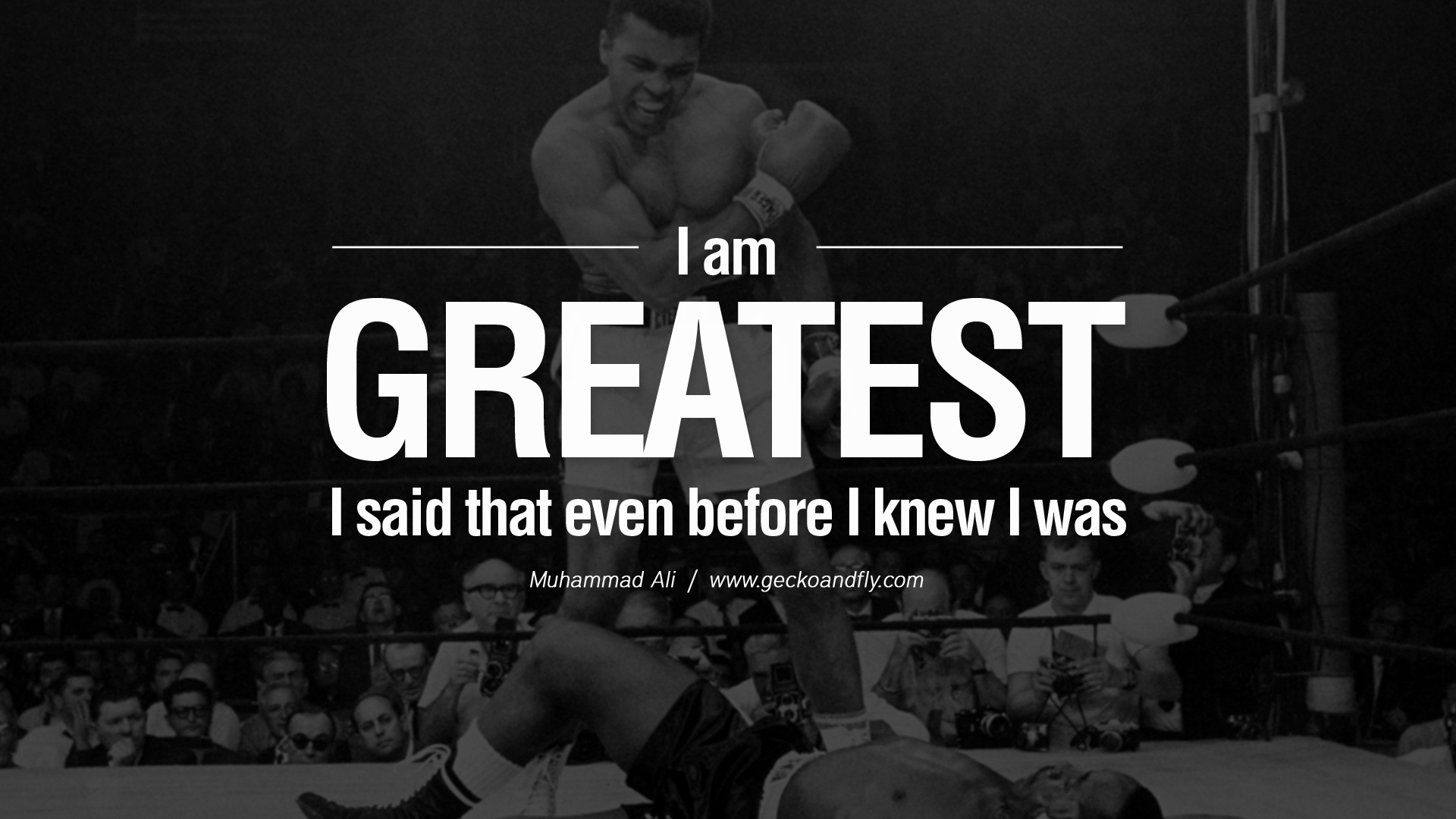