The Value of the Journey 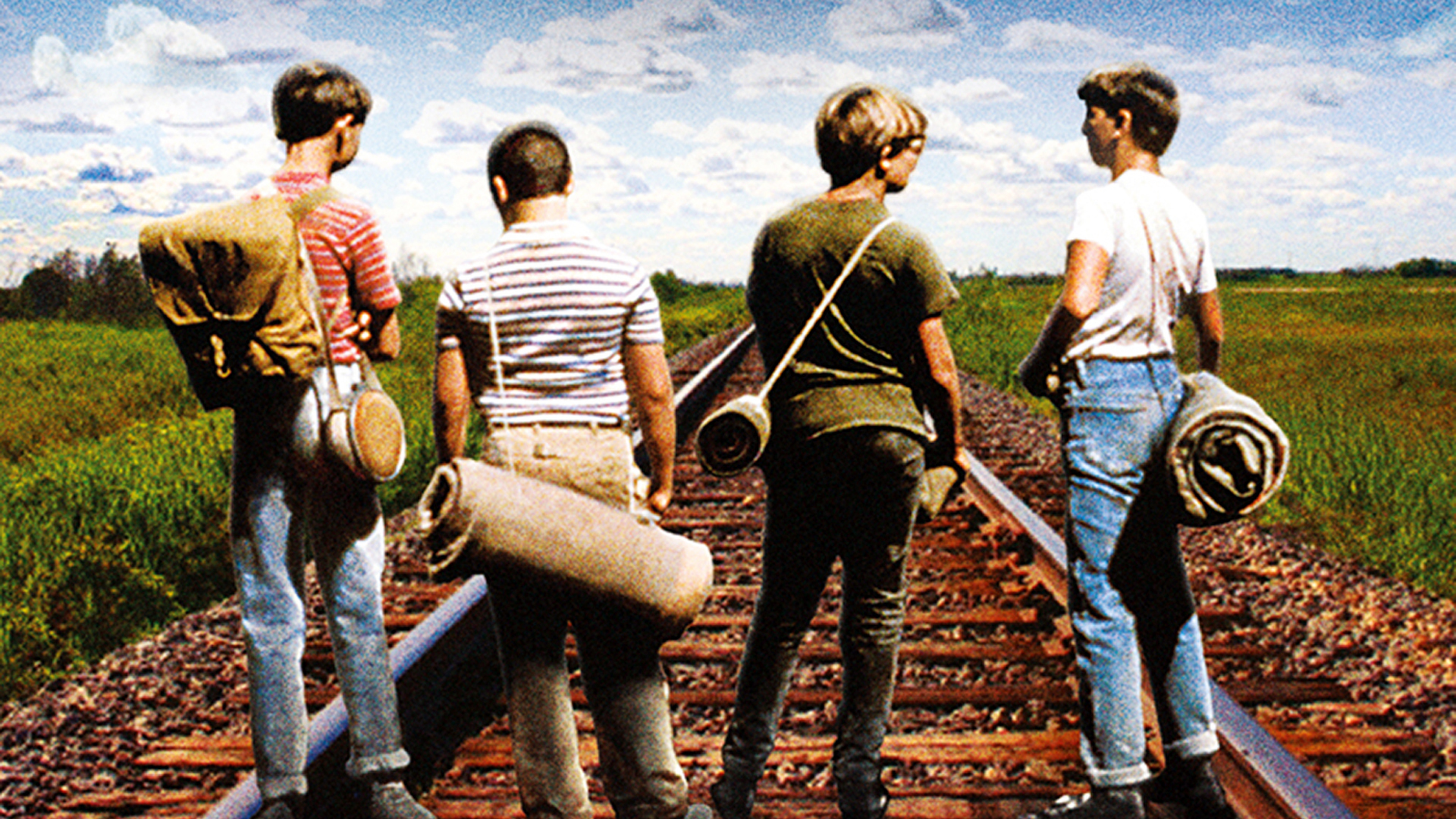 I once heard a story (damned if I can remember where) about a man that traveled to Tibet to spend time with the Buddhist Monks there. One day, he and the monks hiked — climbed? — to the top of a nearby mountain. The man was fit and was sure that the climb would be no trouble for him. Except it was.

As the air got thinner, he had trouble breathing and experienced lightheadedness. As the climb got longer, his muscles burned and screamed for rest. As the mountaintop got closer, wait, it NEVER seemed to get closer.

He looked around himself and saw that the monks didn’t seem to be experiencing any of this. Surely THEY were tired too?!?

Is it making the all-star team? Winning the championship tournament? Beating a cross-town rival in an embarrassingly one-sided victory?

You know what they say: eyes on the prize and all that. So, what’s your prize?

Stop Staring at It

Upon seeing that the Buddhist Monks were making the climb more easily than he was, the man grew frustrated. The monks were mostly older than he was and didn’t appear to be in better physical condition. So he trudged on looking between his feet on the path and the top of the mountain. Every 5 to 10 steps he would look up to see if the mountaintop had drawn any closer. When it looked as though it hadn’t, he looked back down to count his steps.

Single-mindedness can be a good thing.

Laser-focused pursuit of a goal is often what gets us there. We keep the goal in our sights, we take the steps to get there, and we push ourselves to reach it. We push ourselves UNTIL we reach it.

But intense focus at the expense of everything else is what leads to burnout, frustration, and binging on chocolate covered pretzels. (No? Just me?)

Life’s a Journey, Not a Destination

Tired, frustrated, and ready to quit, the man looked around at the Buddhist Monks to try and determine how they were getting through the climb. The monks kept an eye on the mountaintop, occasionally, but they only used it make sure they were still headed in the right direction. Instead, as they climbed, they chatted with each other and enjoyed the beauty and peacefulness of their surroundings.

The process is enjoyable, if you choose to enjoy it.

The practices at which you learn the new skill can be just as awesome as nailing the skill itself. The competitions where you pit your team in battle against another can also be fun. The personal best you want to hit shouldn’t come at the expense of hating everything you have to do to get there.

Destinations exist, of course. But most of the rest of life happens on the way. Value the journey. 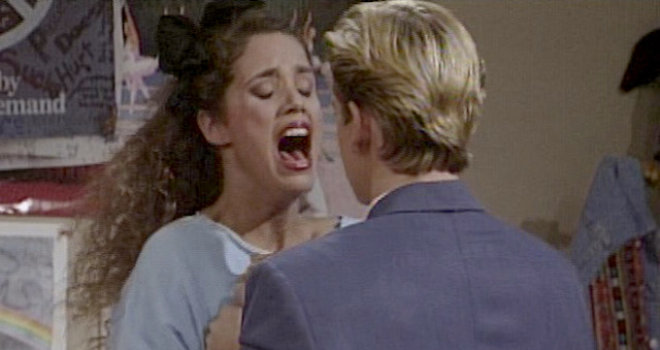